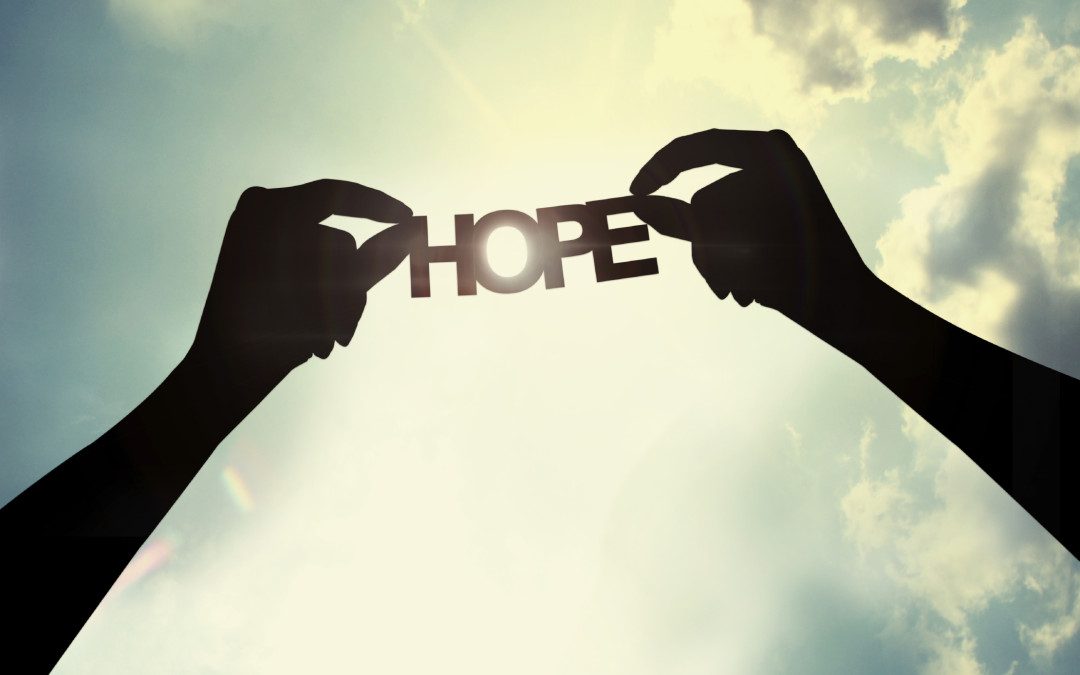 Hoping is Not a Hopeless Endeavor

“Hope sees the invisible, feels the intangible and achieves the impossible.” —Anonymous 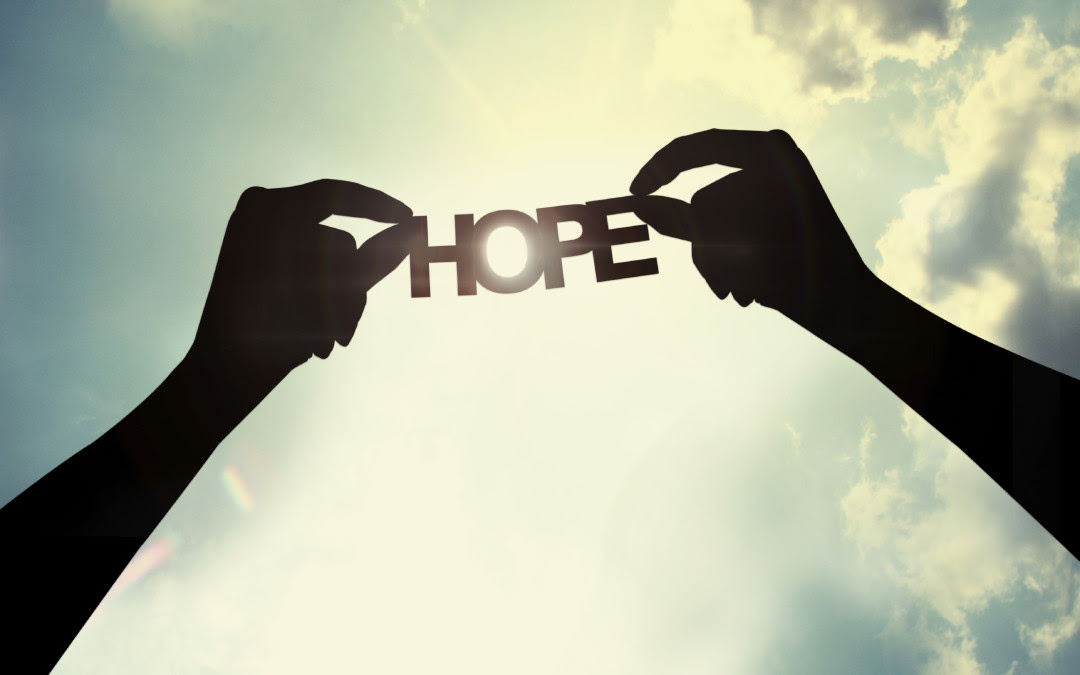 Having a healthy dose of hope can be motivating and inspiring. It keeps people focused on what’s ahead instead of what’s in the past. It can also help keep the focus on possibilities, and reframe obstacles as opportunities.

For some, however, being hopeful goes hand-in-hand with feeling naïve or foolish when things don’t work out as planned. They would rather not have hope at all if it means later disappointment.

But for others, having hope doesn’t mean living in denial of life’s difficulties; it simply reminds them there are better times ahead.

The definition of Hope is the feeling of wanting something to happen and thinking that it could happen. Any person may hope for themselves or another in a multitude of situations concerning safety or compassion to success. The key is to how to have hope when one is not sure what type of future to think about. When one is motivated and inspired to have hope, one can focus on the future and not dwell in the past.

The cultivation of hope (a work in progress for some since it is a learned skill) brings the belief that change can happen for the better and one can better accept the present circumstances.

The Benefits of Hope
Research indicates that it’s more beneficial to have hope than not. Hopeful people tend to show more resilience when faced with difficulties. They have healthier lifestyle habits and, on the whole, are more successful, personally and professionally.
According to the Mayo Clinic, having a hopeful, positive attitude has health benefits as well. These include:
Increased life span
Reduced depression
Lowered levels of distress
Increased resistance to the common cold
Greater emotional and psychological well-being
Decreased risk of death from cardiovascular disease
Improved coping skills during difficulties/stress
In addition, people with hope typically have:
Meaningful long- and short-term goals
A plan to achieve those goals
Flexibility to find alternate ways to achieve goals when faced with obstacles
Positive self-talk

In other words, hope is good for well-being.

We humans are sometimes too inventive for our own good—we can envision a future course of action along with every potential catastrophe that could occur along the way. Don’t try to control the unknown. Being aware of everything that can go wrong often makes doing nothing—in an attempt to avoid failure or pain—seem like a viable option.
Cultivating hope, on the other hand, helps activate creativity and inventiveness and prompts us to solve the predicaments we face by taking action in spite of our fears.
Hope brings with it the belief that things can change for the better. Regardless of how dire things may seem, there is potential for a positive outcome.

An older definition of Hope is that of a feeling of trust. Trust that a hopeful presence will help yourself and  others be hopeful and be the best they can be. Learn to be in the present moment.
“Only love and the power of presence heals.” Jack Schwartz

Is It Possible to Be Too Hopeful?

It could be said that optimists have a healthy dose of hope while “extreme optimists” suffer from blinding hope. They want nothing to do with bad news.

Researchers at Duke University found that extreme optimists (you could call them “high-hopers”) don’t save money, don’t pay off credit cards and don’t make long-term plans, but they are more likely to remarry if divorced.

Moderation, as usual, is the key. The researchers also found that “moderate optimists” tend to:

Being a moderate high-hoper doesn’t mean keeping your head in the sand when it comes to life’s occasional unpleasant circumstances. It just means keeping a positive attitude—believing the best will happen, not the worst. It is all about the mindset!

In other words, whether you expect the best or the worst from life, chances are that’s what you’ll get (P.S. Law of Attraction). Studies seem to suggest that being hopeful is a skill that can be learned. So whether you’re an extreme optimist, an extreme pessimist or somewhere in between, there is hope for us all.

People will understand that with hope they will gain Healing, be able to Overcome obstacles, see Possibilities and be Empowered! Having Hope is a human strength. 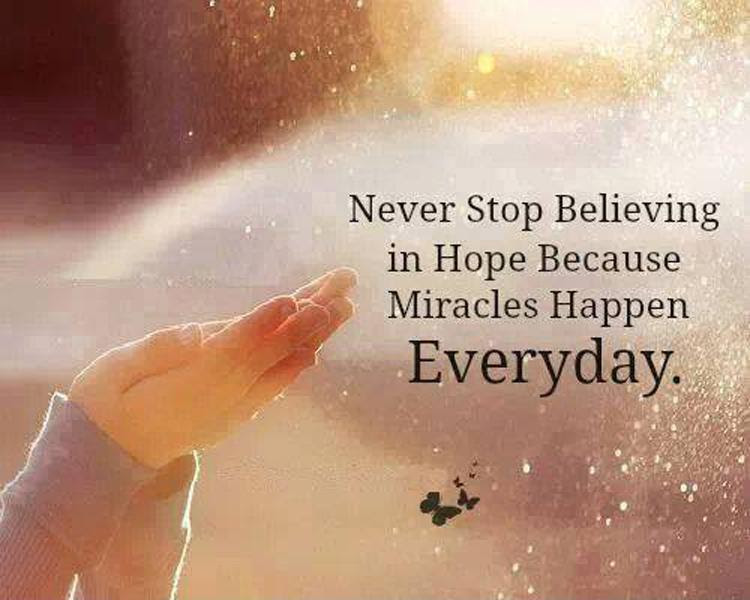 Cookies To make this site work properly, we sometimes place small data files called cookies on your device. Most big websites do this too.
Accept
Read more