How to Interrupt Negative Patterns

When unfavorable situations, actions and emotional conflicts happen again and again in your life—same scene, different characters—there’s a good chance you are in the presence of a negative “pattern.” These patterns could be new or they could be really old.

One pattern that I’ve been working on in these past few months is that for most of my life I’ve tended to operate more out of my mind than through my body. It is your body that is part of your intuition. However, I’ve spent way too many years working from the left side of my brain so that is the route that automatically happens unless I intentionally work on being more present in the body. Changing these patterns has not been easy, but has taken awareness and intention.

At best, these negative patterns cause frustration. At worst, they cause undue suffering, uphill struggle, sometimes even death.

The good news is: you have the power to change these negative patterns. Below are some ways to begin to disrupt them so that you can start laying down new, more positive patterns. 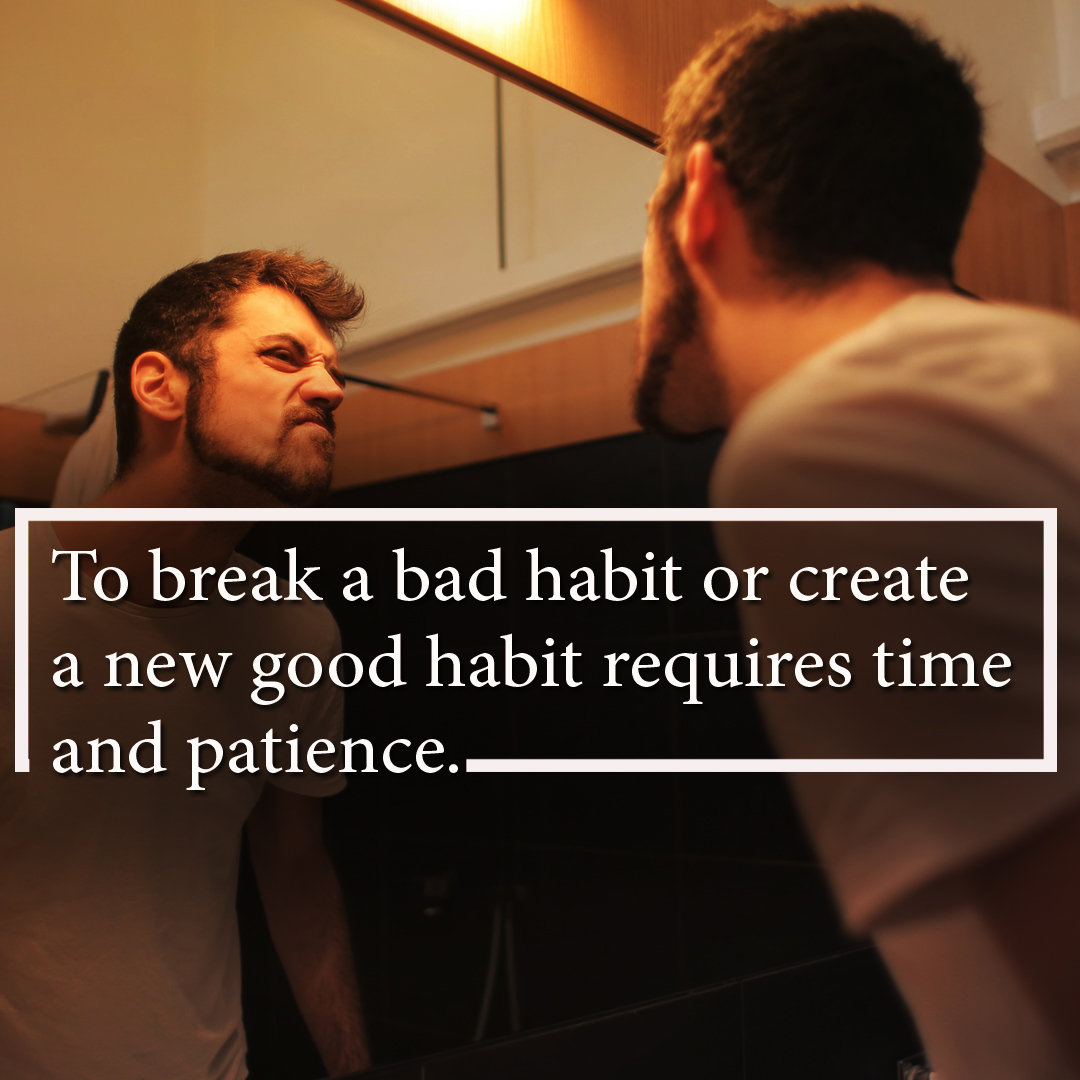 Become aware.
No matter how entrenched a pattern seems, the act of noticing begins the shift away from damaging thoughts or behaviors. Put simply, you can’t change what you’re not aware of.

One way to become aware is to just sit with your thoughts and watch for the patterns. The goal here is to notice, that’s all.

In this step, focus your awareness on just the facts and feelings of the patterns. Don’t let your mind wander into the analysis of “why” you have them right now, for it will likely try to justify and defend the pattern. You can analyze later (see below); for now, just notice.

Also, ask people you trust to help you see the patterns. Our blind spots are called “blind” for a reason; we just don’t see them. But they’ll be clear as day to others.

Discover the hidden payoff.
Becoming aware of your negative patterns, you see evidence they are disserving, perhaps even damaging, you. For example, your pattern of conflict with co-workers has gotten you fired several times, and now your resume reflects that pattern, too.

The key to interrupting negative patterns is to understand this: we generally don’t keep repeating behaviors unless, on some level, we get something good out of them.

These hidden reasons are known as “payoffs,” and they either help you get more of something you want or avoid something you don’t want.

In the example above, the person in constant conflict with co-workers could be using the conflict to cover up deep insecurity with his/her work quality. The conflict, in effect, distracts from scrutiny.

Or the conflict could stem from uncensored outspokenness. The person may have an oppressive situation at home, and being excessively frank at work may allow him/her to feel powerful and self-expressed in at least one arena of life. 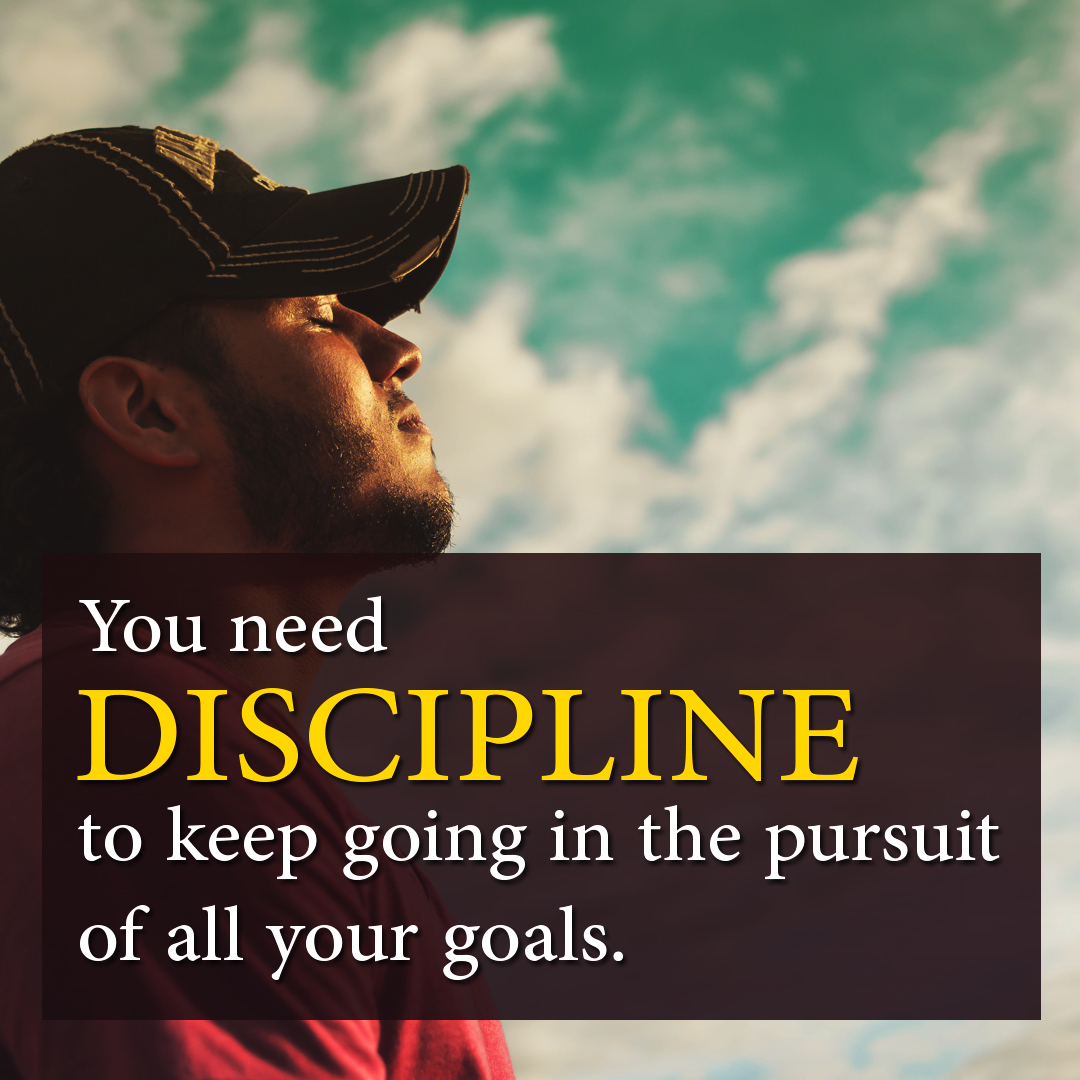 For example, you can utilize the discipline you’ve always had around working out regularly to stop using credit to finance your lifestyle.

Consider your negative patterns as the pipes to your backyard pond that are old and clogged with mineral build-up. Laying new pipes (positive patterns) could be the easiest, quickest and most effective solution.

Whatever patterns get updated you will feel more present and accepting of yourself.

Cookies To make this site work properly, we sometimes place small data files called cookies on your device. Most big websites do this too.
Accept
Read more